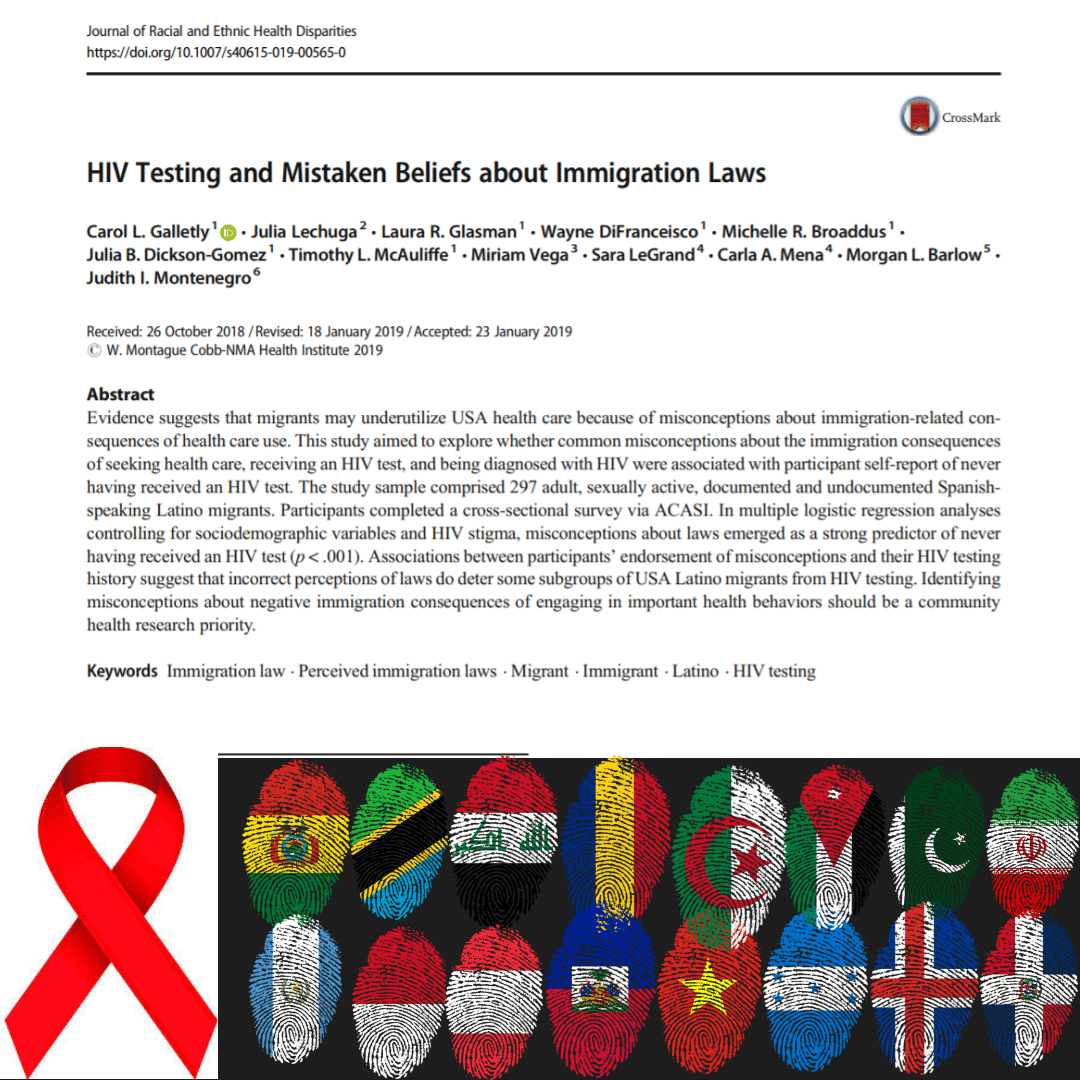 Written by Guest on February 15, 2019. Posted in Uncategorized. Leave a Comment