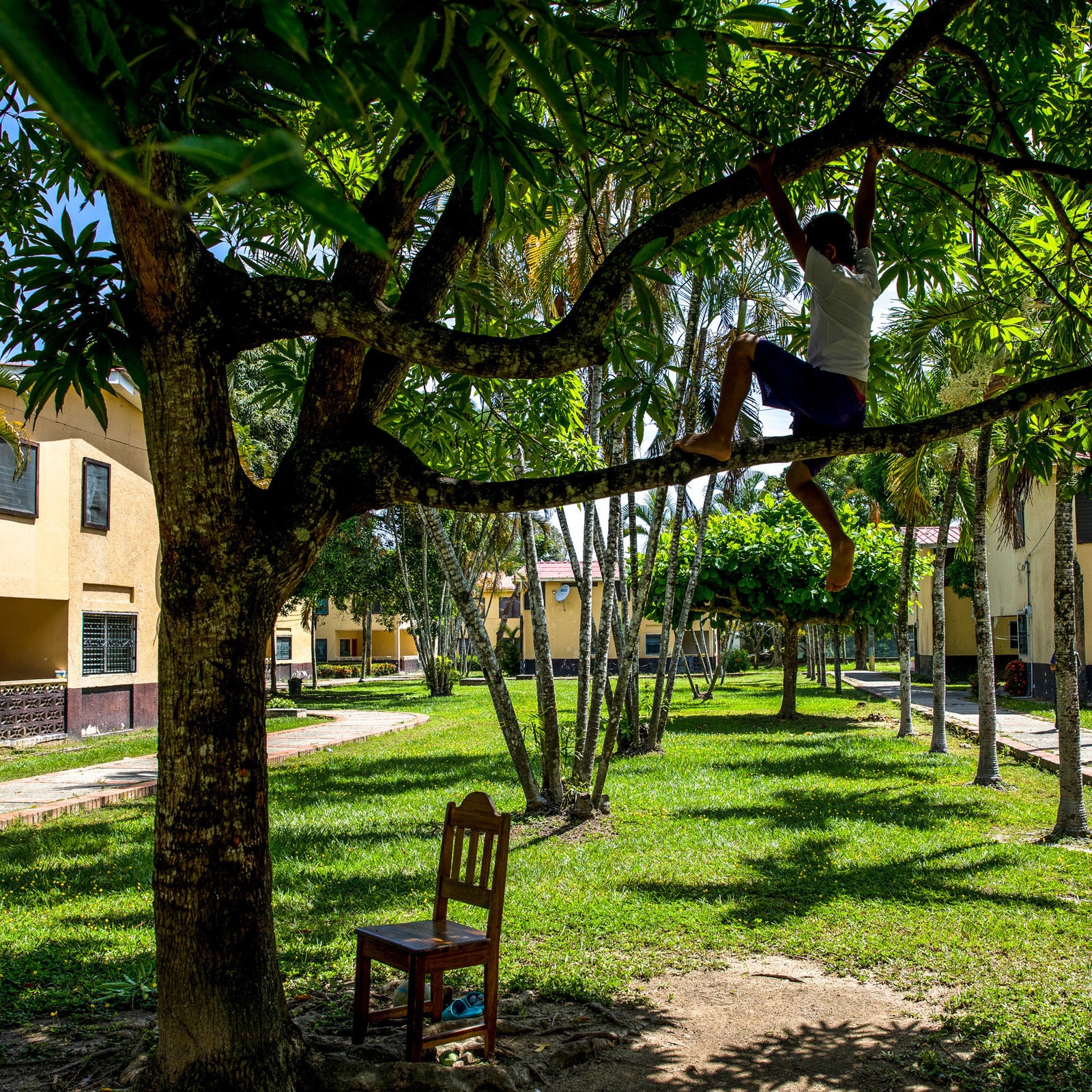 Written by Guest on August 15, 2018. Posted in Uncategorized. Leave a Comment

“We see the same continuum of bad and good care in the group homes as we see in the family settings,” says Whetten.

For the last 12 years Whetten has been following 3,000 kids who were orphaned, abandoned or for some other reason separated from their biological parents. The professor of public policy and global health at Duke is conducting the study in five low- and middle-income countries. Half the kids are in institutions of some kind — government-run orphanages, private group homes. The other half have been placed with extended family members.

“What the kids really seem to need is a home-like environment,” Whetten says.

Regardless of whether they’re placed with extended family members or in institutions, the researcher’s found that the one thing the children need is a stable living situation. They don’t do well if they’re bounced from one place to another. Having consistent long-term caregivers and steady sibling-like connections to other kids is also important.

“So creating a family-like environment is what is really important,” Whetten says. “And that can happen in a family setting in a small home or it can happen in an orphanage slash institution slash group home like SOS.”

None of the SOS Children’s Villages are part of Whetten’s long-term study but she says the group has the right model of placing kids in small, stable units.

The worst residential care facilities for orphans, she says, tend to be government-run institutions where employees look after the children in shifts.

“They often come in in white coats as if they’re providing treatment. Usually there’s three [caregivers] per day who rotate in and out. By the very nature of what they’re doing they’re not as committed to each child,” Whetten says.

“And of course restraining the smaller kids, restraining them physically, is bad for them. We’ve seen very few of those [orphanages] that are really, really on the bad end and those are usually ones run by governments.”

Also places where shift workers care for the kids tend to have the wrong organizational structure.”

[Please click here to read the article in its entirety.]